The wireless Load Cell is a strain gauge based stainless steel tension type load cell. It has the capability of wirelessly transmitting its data to one of our compatible readouts and displays or recording its data locally. Its inbuilt 32MBit memory can hold up to 280 hours of data which can be downloaded to a PC via its USB cable. The Load Sensor transmits using the worldwide licence free frequency of 2.4GHz on two built in antennas.


The Load Cell is used with our HandHeld Receiver which can read several devices at the same time. In addition, the Cabin Display is available for fixed mounting. Or our stand alone Receiver Interface which is used to output the data via RS232/RS422. 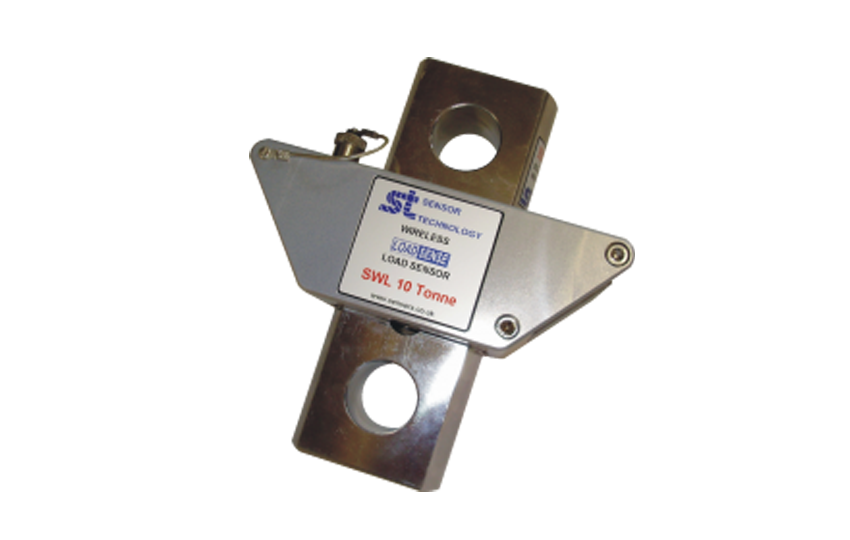